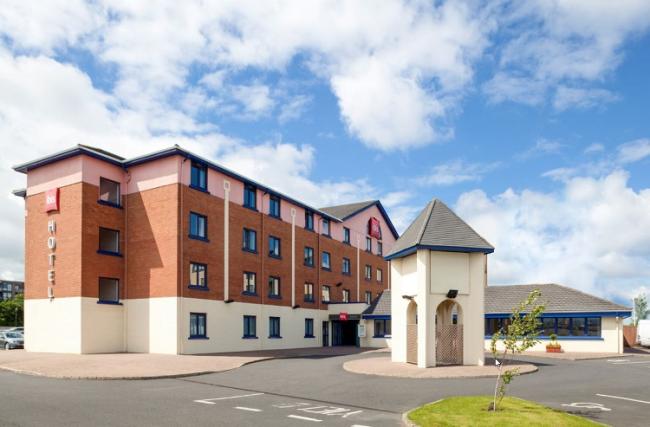 Property developer and investment company, Propiteer, have announced two major acquisitions in Dublin and Belfast. The addition of the ibis Dublin Hotel and the Nambarrie Tea Factory in Belfast takes Propiteer’s extensive asset portfolio to over £500m in development value encompassing the hotel, hospitality and property development sectors.

The Nambarrie Tea Factory, an iconic building situated in the heart of the trendy Cathedral Quarter of Belfast, was purchased complete with planning permission for 56 residential apartments and retail units. The Tea Factory and accompanying plans for the property have been acquired amidst a lack of residential property in Belfast, which has generated a positive residential market with high demand. With a 6.6% increase in the first quarter of 2018, relative to the first quarter of 2017 in the Northern Ireland housing market, Belfast firmly holds its place in the top 15 UK cities for house price growth. 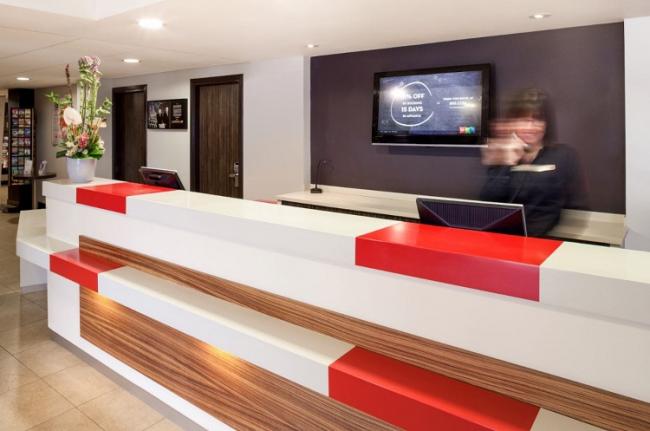 The ibis Dublin Hotel is located just off the Red Cow roundabout on Dublin’s largest motorway intersection, which acts as the gateway to the southwest of Ireland. The 150-bed ibis branded hotel, which is part of the global AccorHotels network, was recently refurbished to a high standard and will continue to be managed by Interstate Hotels and Resorts. The Dublin hotel market is one of the most buoyant in Europe, maintaining one of the highest occupancy levels among key European cities at 83%. The ibis Dublin Hotel is a key addition to the Propiteer portfolio, which includes other branded franchises including Hilton and Holiday Inn.

Phillip Lassman, VP and Head of Development for AccorHotels UK & Ire said: “We are extremely pleased to secure the long-term future of the hotel and welcome Propiteer as an ibis hotel owner within our strong network of hotels. We hope they continue to see the success of the dynamic Ibis brand that leads the economy hotel sector in its innovation and commitment to service levels”. 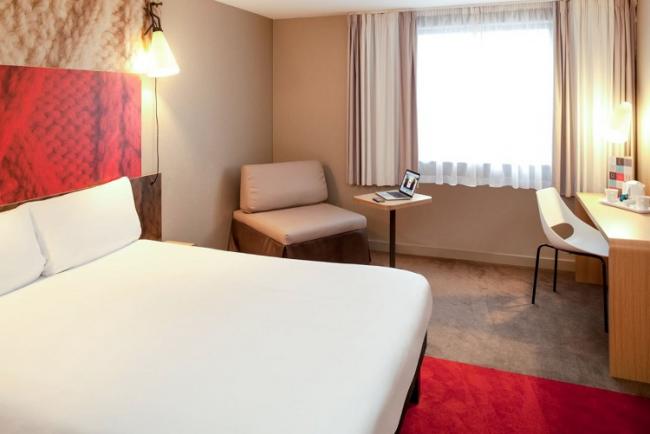 Director of Propiteer, Dave Marshall, added: “This acquisition is just part of our plan to bring both jobs and hotel bedrooms to Dublin. The strategy, which includes two further Dublin hotel sites with over 500 beds, is part of an accelerated hotel expansion. With a significant number of new hotels being completed within the next 2 years, our aim is to blend the portfolio, combining strategically located new builds with the existing trading hotels”.

Debt funding for the deal was provided by Fairfield Real Estate Finance in a £34 million transaction that included the acquisition of the ibis Dublin Hotel and the Nambarrie Tea Factory building in Belfast, together with the refinancing of other Propiteer assets. Colin Duncan of Fairfield commented “We are pleased to support borrowers of the calibre of the Propiteer team in the expansion of their business. Funding was achieved within 6 weeks of the initial introduction and this is a great example of the abilities of both Fairfield and Propiteer to quickly execute property acquisitions”. 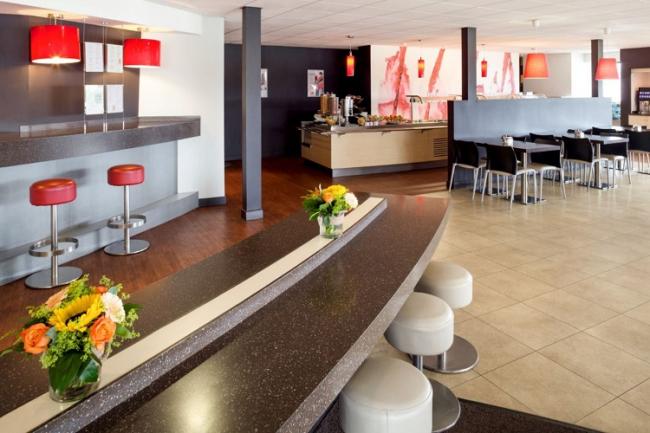 Propiteer were advised through the acquisition process by DWF Lawyers, Ross Little and Michael Neary, with Aidan Scollard and Derek Dervan, representatives of Roberts Nathan Accountants and Business Advisors. Santander Global Banking and Markets have advised on hedging derivatives on the deal.